The weather forecast for the central plateau put the kybosh on our plans to go up into the mountains to instead we opted for a valley that provided protection from the elements. We left Auckland on a perfect winter morning not a wisp of wind or a cloud in the sky. 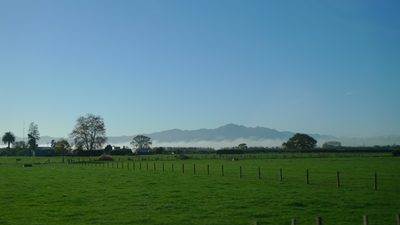 Driving down through the Waikato we could see a the base of the Kaimai's were shrouded in mist and as we made our way further south entered the soup. Slowly the outside temperature gauge dropped to 3 degrees so we were happy to stop for tea and coffee in Matamata (otherwise known as Hobbiton). 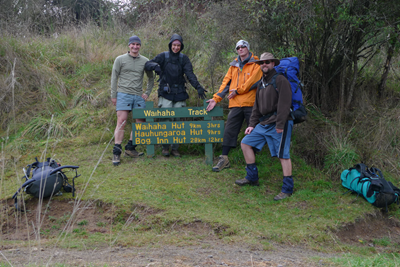 It wasn't long before we found the start of the track and we all set. It isn't easy to spot if it's your first time (the car park is on the southern side of the bridge that crosses the Waihaha river at the bottom between two steep hills). It was fresh but the weather wasn't too bad so leaving the car in view of the road we set off up the valley. 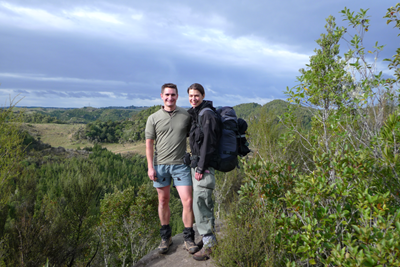 Waihaha Valley is one of the easiest walks in the area 9km into the hut taking about 3hrs each way (2.5hrs for us with short stops). I’ve completed this track a few times before as a day walk and biking it (which takes about an hour each way) but this was my first overnighter here. Some parts of the track were still frozen from either a recent snow fall and the cold temperatures. Ice crystals were in the ground. 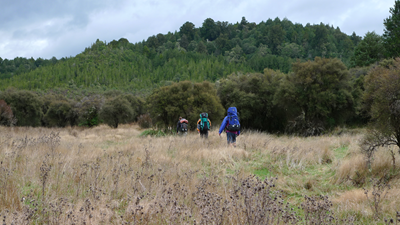 Shortly before getting to the hut, coming the way other were two groups of about 15 people. These were the only people we seen on the walk except for the single car in the car park. They warned us that the hut was full but we were prepared. We found our tent sites and settled in for the evening. The bulk of the people at the hut (sleeps 10) were kids doing their Duke of Edinburgh along with their parents. The parents could use the hut whilst the kids had to sleep outside so it wasn't too busy. 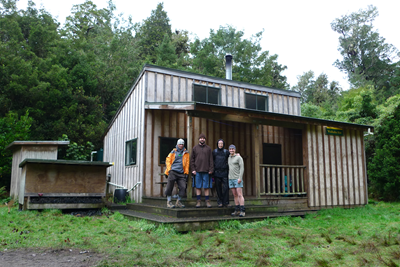 The bird life in the area seems more prolific than I recall. Perhaps its the result of a recent 1080 poison drop. The Kaka squawked and flew in the tree tops.

After a lovely meal it was off to bed well after everyone else. The tent and sleeping bags were cosy although it did take 15 minutes or so to warm up once we started walking.

In my opinion Waihaha Valley is one of the nicest one day walks in the North Island at least. Views are few and far between but the scenery constantly changes and the river is never too far from the track. It’s one of those many places that have different moods throughout the year. 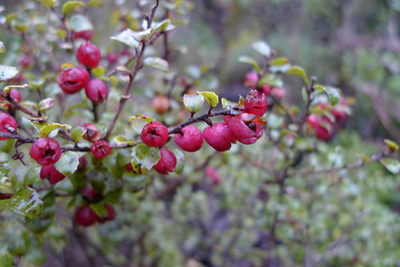 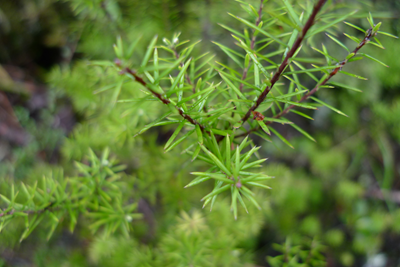 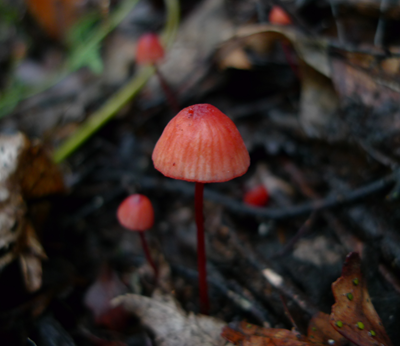