I'm not sure why its taken so long to visit the province of Zeeland after all it is where New Zealand got its name although it wasn't Abel Tasman's doing. He named it Staten Landt (Staten Island). At the same time Hendrik Brouwer on a mission to the gold-rich lands of Peru and Chile ended up naming a bit of land he found Staten Landt. Of course you can't have two places with the same name so upon their arrival back in Holland the powers that be in gave New Zealand its name "Zelandia Nova" to match its neighbour Hollandia Nova (aka. Australia).

Anyway, enough with the history lesson. We set off on the Friday night as we had yet another wedding to attend this time in Rotterdam. This time the wedding of Renate's cousin Annemieke and her groom Mark so it was a good chance for me to meet a few more of Renate's family. 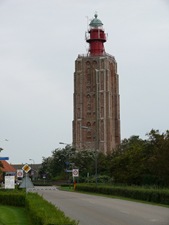 Saturday morning we awoke after the late night and drove past Rotterdam's Europort on our way south. The Europort is Europe's largest shipping port taking up the space of a small city the size of Hamilton. Motorways, rail and canals help move the goods through the port as quickly as possible. It's a crazy and weird looking place straight from a Dr Who episode or perhaps a Terminator movie.

After clearing the city we hugged the coast hopping between the different Islands of Zeeland and crossing the Delta works protecting the Netherlands from flooding the country in severe storms. As a result of the devastating flood of 1953 the Delta Works project was created. It's basically a series of dams that open and close providing protection during bad weather. 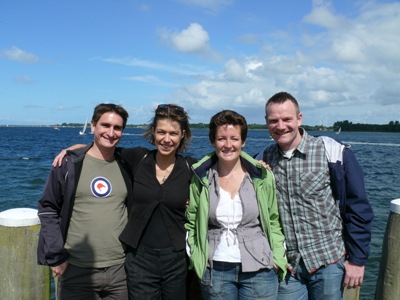 We then met Hubert and Corine in Veere for a spot of lunch before making our way to the hotel in Westkapelle. No sea view as they like to build their hotels and houses behind the dunes to protect them from the wind and sea but it did have a pool which we quickly made use of. That night we headed into Middelburg (another nice old town) where we dined in the main square. 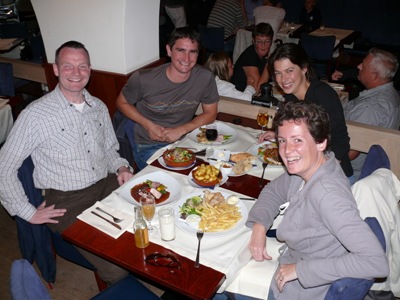 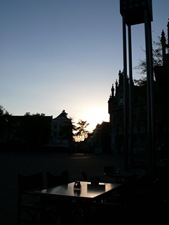 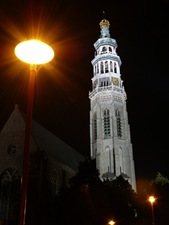 Sunday was spent walking along the beach at Domburg taking in as much fresh air as our lungs could muster. Unlike New Zealand beaches the Europeans often line their coast with little houses for rent so you can go in for a tea or coffee if the weather is cold. 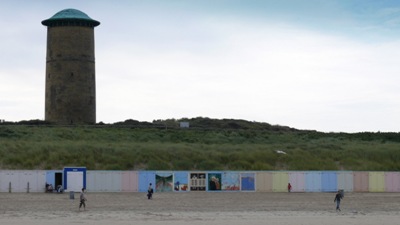 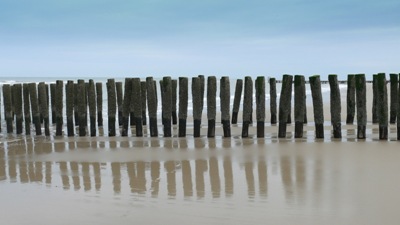