We both had to work so this trip was more like taking our every day lives and shifting them across the world oceans. Once again my bosses found it in their heart to allow be to work for a few weeks on the other side of the world allowing us to spent quality time together.

One weekend we headed back to the Island of Vleiland. This time to celebrate the joint 60th birthday or Renate's parents. Due to the short stay we stayed in a motel in the sand dunes instead of camping as we have previously done. As part of their gift a photographer documented the first time they were together on Vieland with their daughters and daughter's partners.

Maarten bought along his kites (these were the larger puppies) and although the weather was hot there was a great sea breeze so we made the most of it. Marcel decided to get in on the action and bought himself a small kite at the local shop with some additional string aiming to get the kite as high as possible. They refused as its a low fly zone due to the military practice range at the other end of the Island. We found some anyway :-)

A few more photos from the weekend... 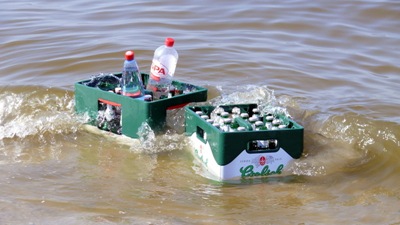 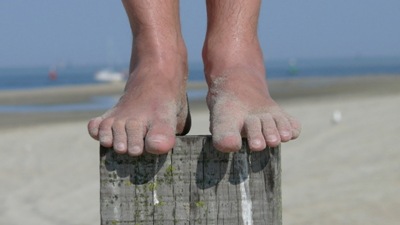